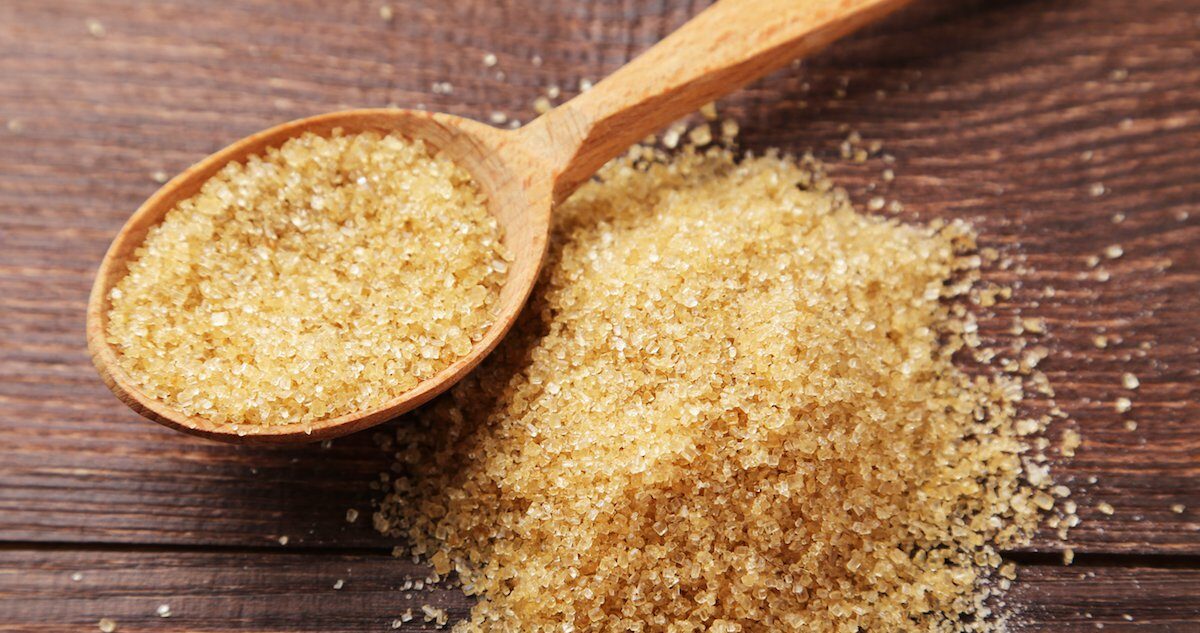 Belize and the Federation of Saint Christopher and Nevis this week settled a trade dispute that had been ongoing in the Caribbean Court of Justice (CCJ) over trade in brown sugar.
Belize had sued Saint Kitts-Nevis, the Republic of Trinidad and Tobago and CARICOM, alleging that the two CARICOM member states were importing brown sugar from countries outside the Single Market without imposing the 40% Common External Tariff (CET). Belize alleged that because of this treaty violation, Belize Sugar Industries Ltd. (BSI) and Santander Sugar were losing sales to these countries. It was also alleged that the CARICOM Secretariat had failed to ensure that the CET was imposed by St. Kitts and Trinidad & Tobago, which by extension facilitated trade by the two respondents in which they did not apply the CET.
Belize is seeking a ruling from the CCJ that requires the full application of the 40% CET on Brown Sugar imported from non-CARICOM sources; the establishment of the Monitoring Mechanism for Sugar that was approved by the COTED in 2019; implementation of the Monitoring Mechanism once finalized; and compensation for lost sales suffered by the sugar industry of Belize as an economic injury.
Shortly after being notified of the legal action taken by Belize in the CCJ, the Government of Saint Kitts-Nevis commenced discussions with Belize on a possible out-of-court settlement. After targeted negotiations led by the Office of the Solicitor General, in collaboration with the Ministry of Foreign Affairs, Foreign Trade and Immigration and BSI, Saint Kitts-Nevis and Belize reached an out-of-court settlement on conditions satisfactory to Belize.
This out-of-court settlement is a major victory for the sugar industry of Belize, which has been disadvantaged by imports of sugar from non-CARICOM sources, including Guatemala, as this sugar is displacing regionally produced sugar from the CARICOM Single Market. The sugar industry is now assured that it will get the trade policy support that it is entitled under the Revised Treaty, including application of the CET, and a renewed opportunity to fully enter the market of Saint Kitts-Nevis.
The case continues in the CCJ against the Republic of Trinidad and Tobago and CARICOM.
The Government of Belize extends its thanks and appreciation for the support provided by the BSI, Santander Sugar, and the Sugar Association of the Caribbean in the ongoing effort to secure access to the CARICOM market for sugar and to ensure the survival and sustainable development of the sugar industry of Belize.